The Abrolhos Islands are located 60kms West of Geraldton's shores in Western Australia.

It is an amazing archipelago consisting of 122 islands clustered into three main groups the Wallaby, Easter and Pelsart Group, which network over an expansive 100 kms of ocean.

The islands boast an extensive range of marine life, thanks to a unique mix of tropical and temperature marine species. The unique coral reef formations and spectacular coral gardens make for magnificent scuba diving and snorkeling while the prolific fish life abounds making for excellent fishing.

The Abrolhos Islands are also rich in maritime history. The islands were quickly named by the early mariners, “abre os olhos” Abrolhos, meaning “open the eyes”. Wrecks are littered throughout the islands, a reminder just how hazardous these waters once were. The best known being that of the Dutch East India Company vessel  Batavia(1629), wrecked on Morning Reef near Beacon Island. While Commander Pelsaert and 44 of his men took the ship’s tender to Jakarta for help, fighting and mutiny erupted on the Islands. Jeronimus Cornelisz had more than 130 men, women and children murdered. When Pelsart returned he captured the prepetrators had them trialled and they were hung.

Many species of breeding sea bird colonies keep the skies dancing with entertainment, whilst the protected waters are a haven for marine mammals such as the sun basking sea lines, bottlenose dolphins and migratory whales. Swell lines wrapping left and right around the islands make quality surfing locations possible in a variety of weather conditions. 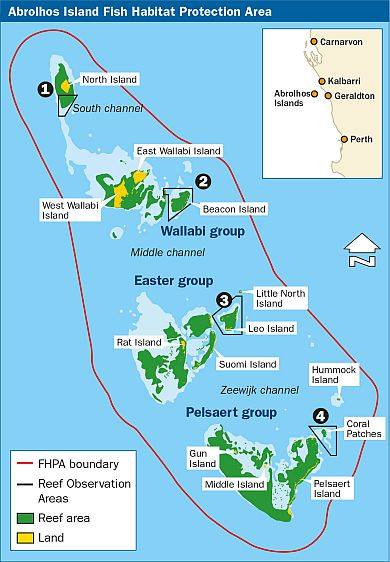 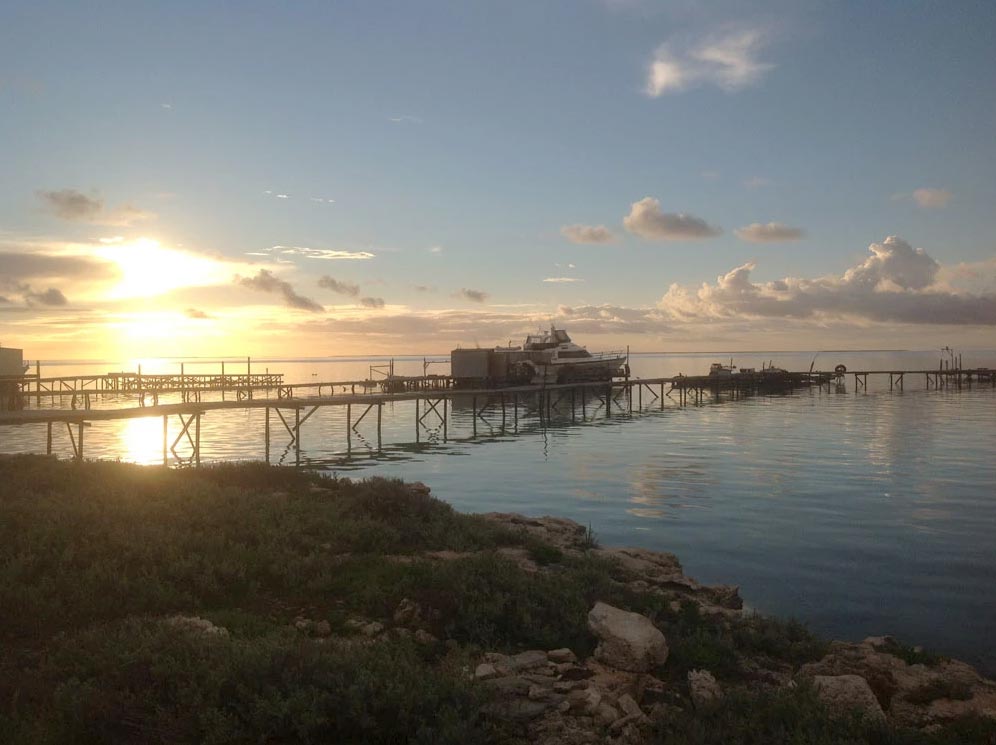 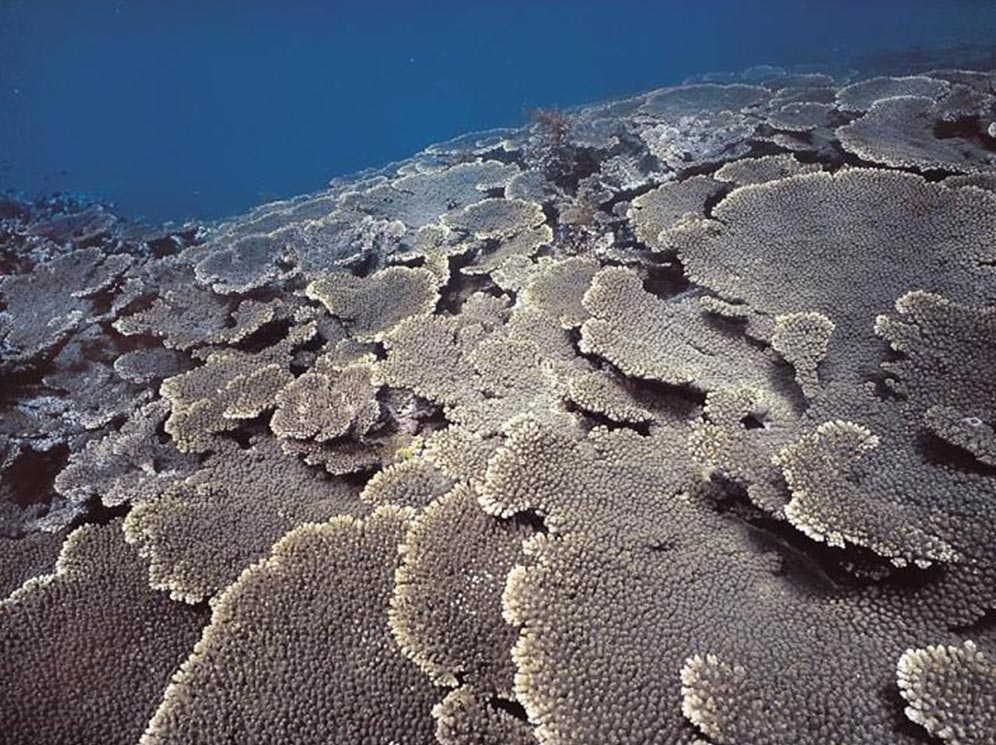 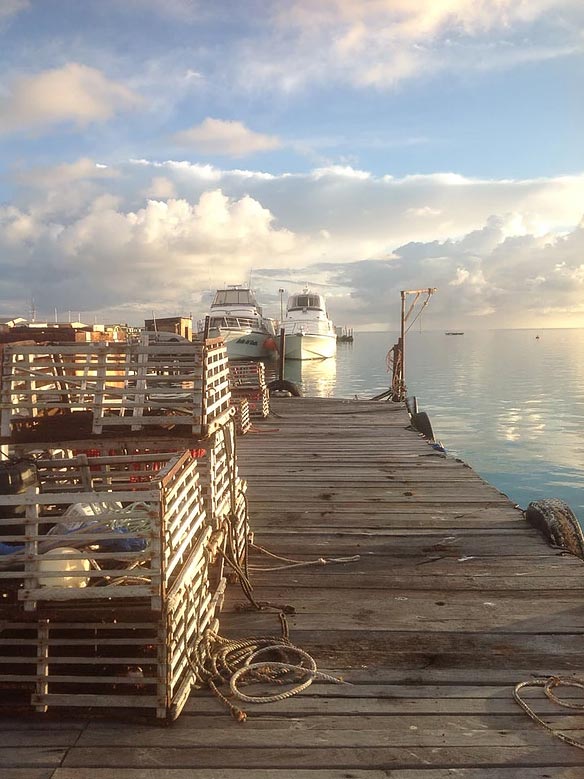 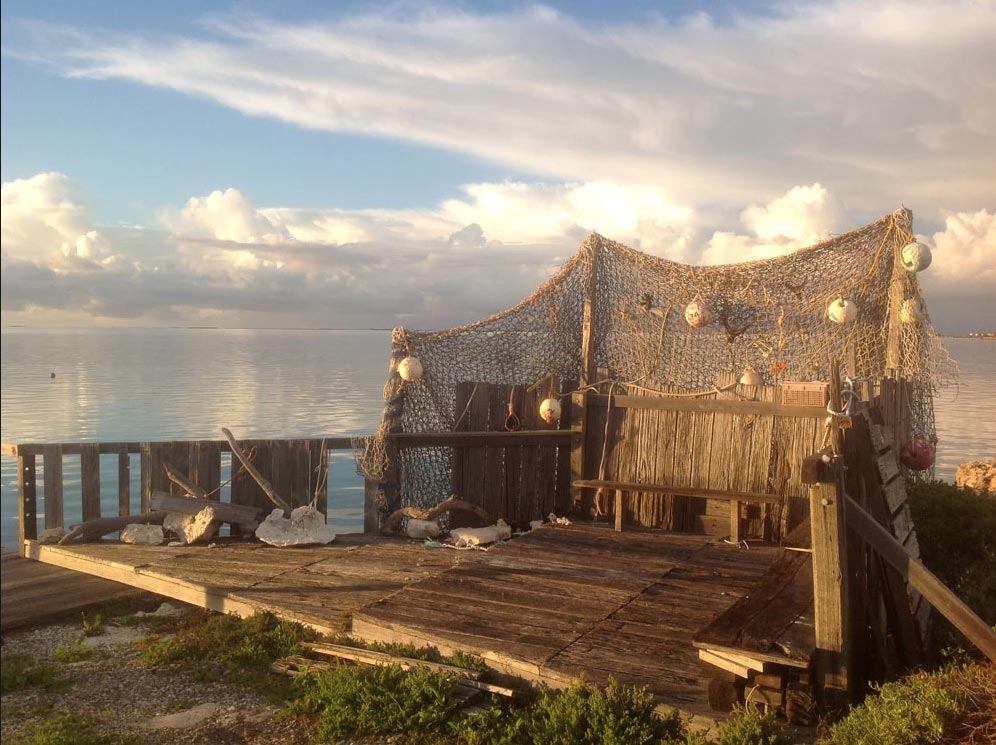 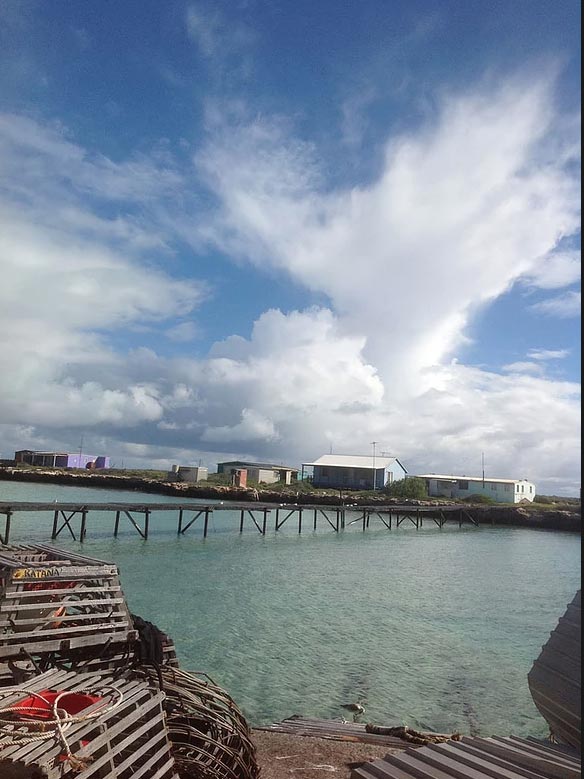 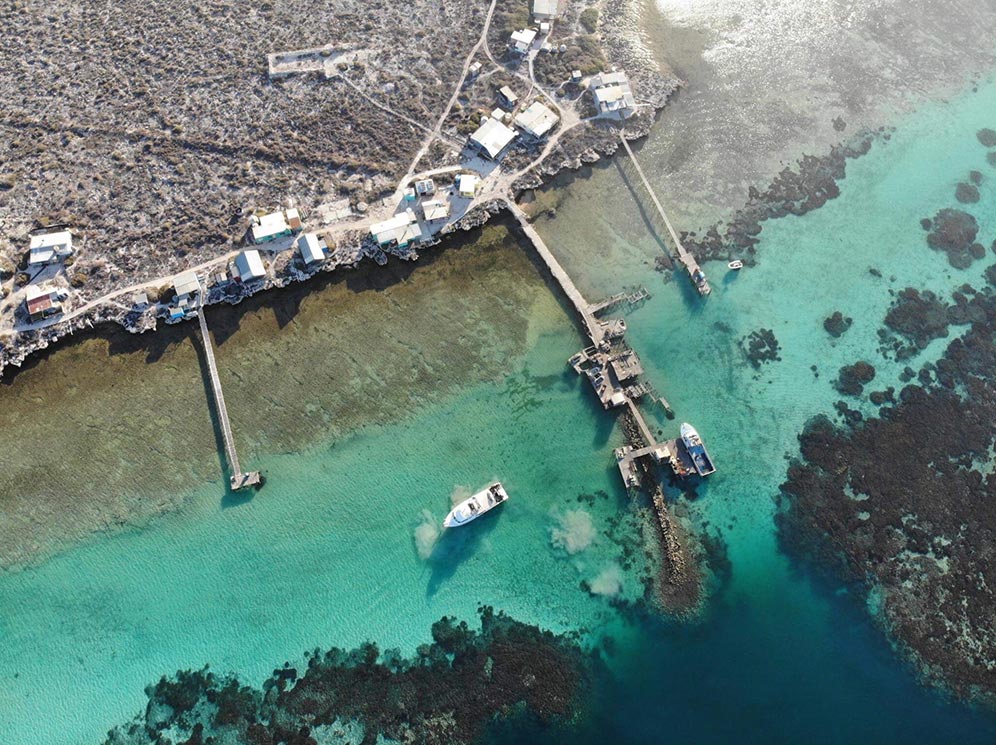 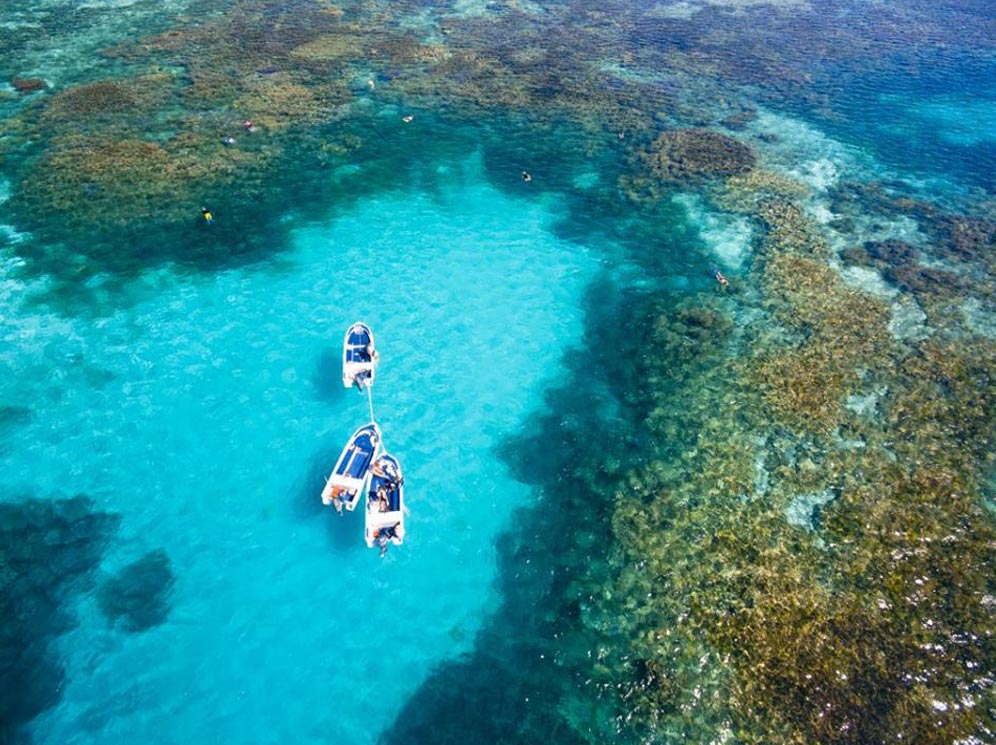 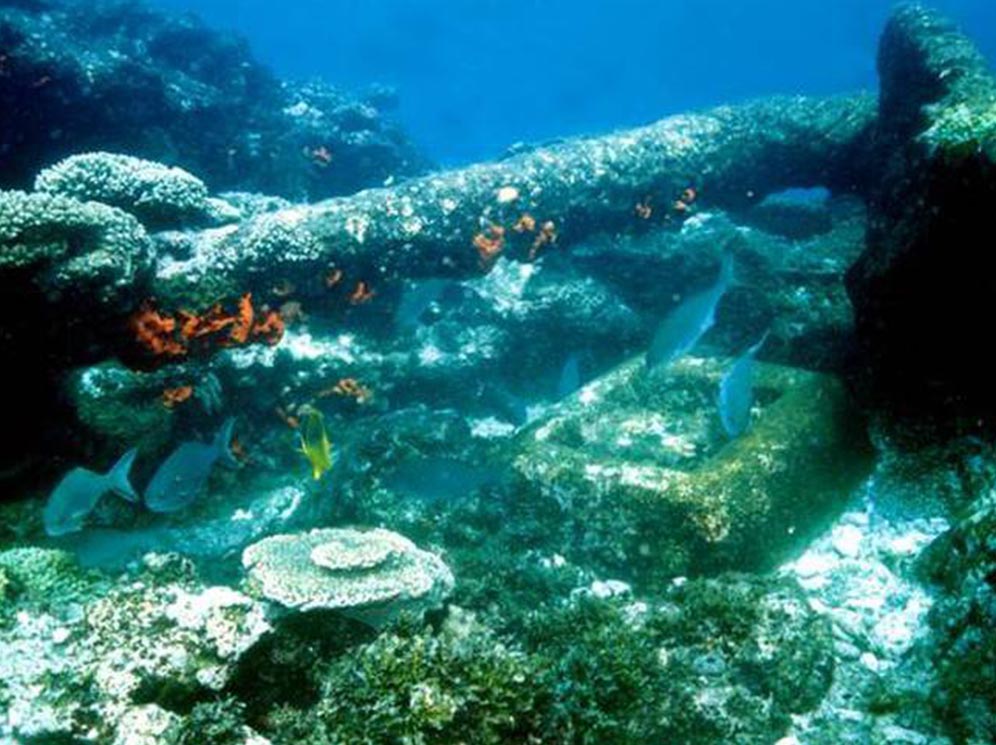 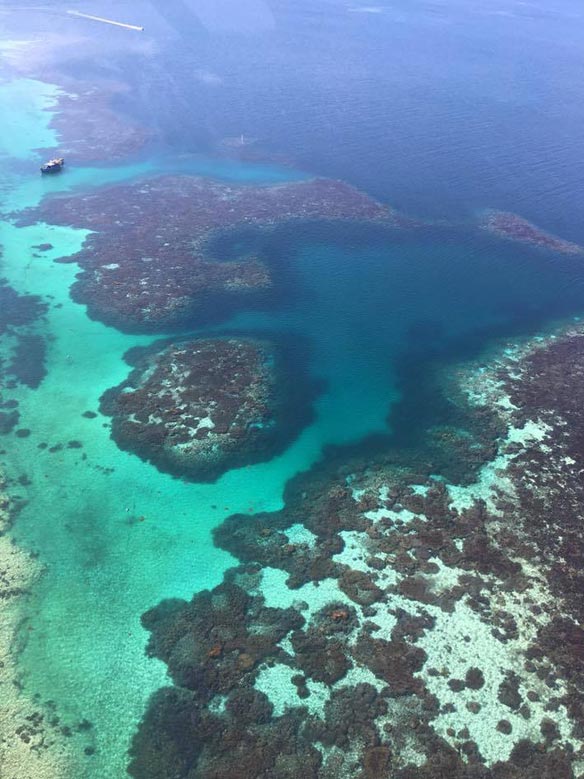 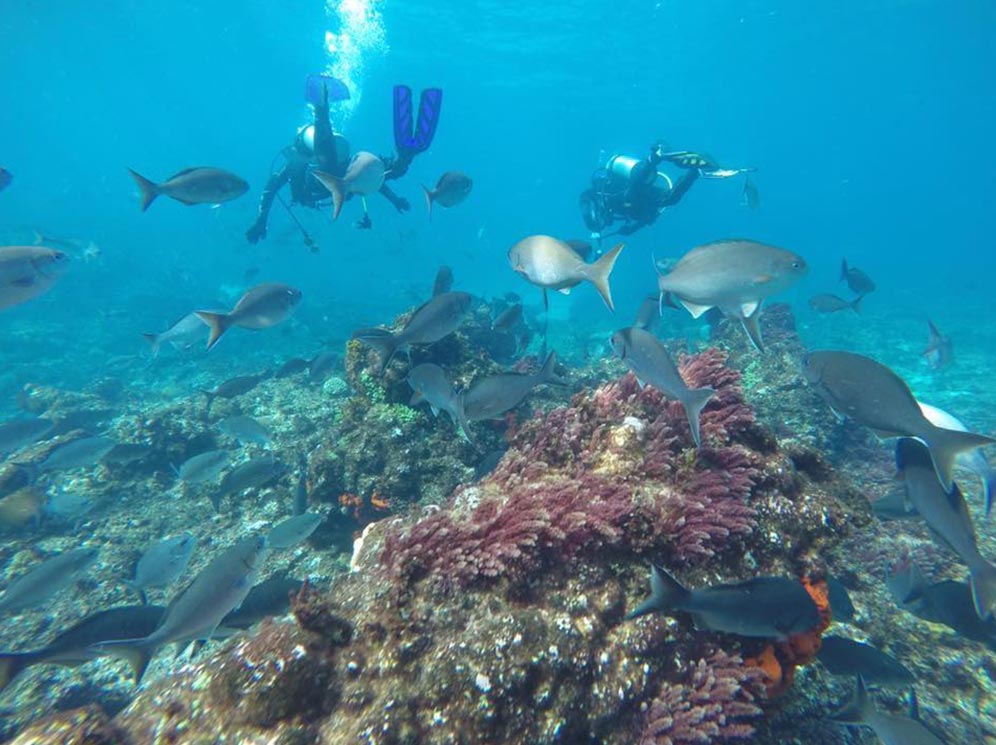 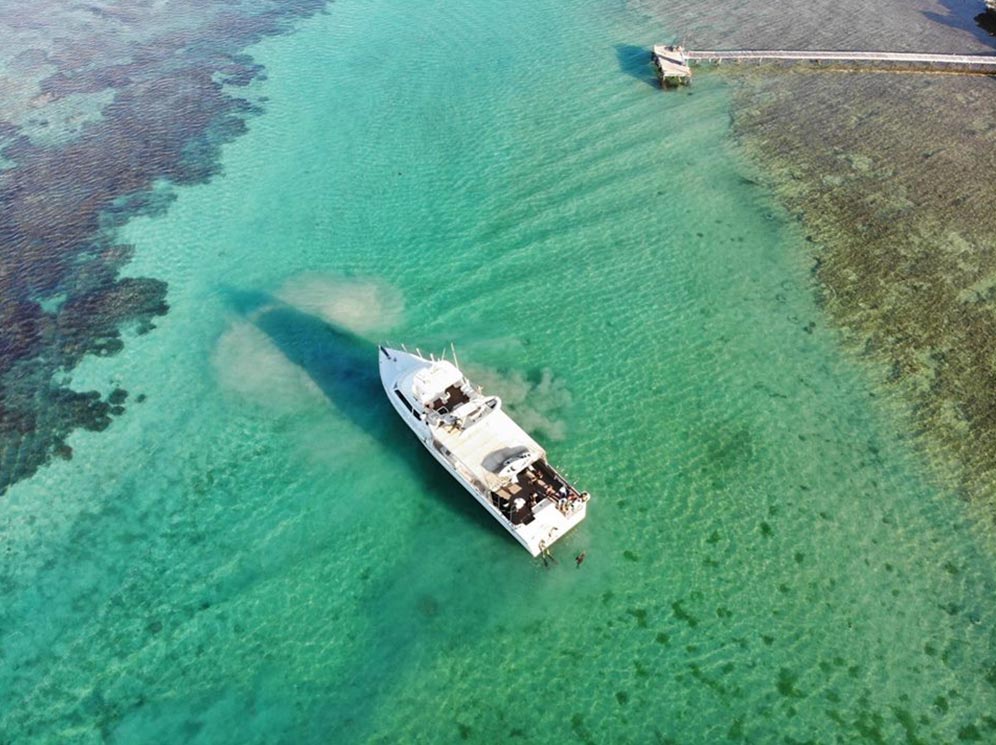 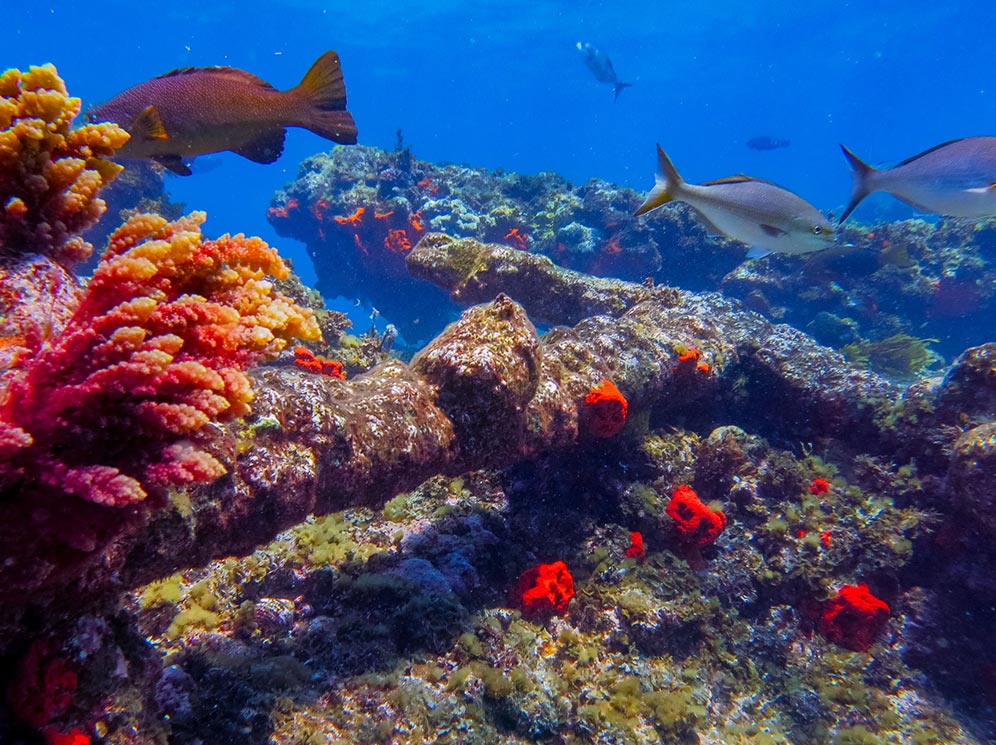 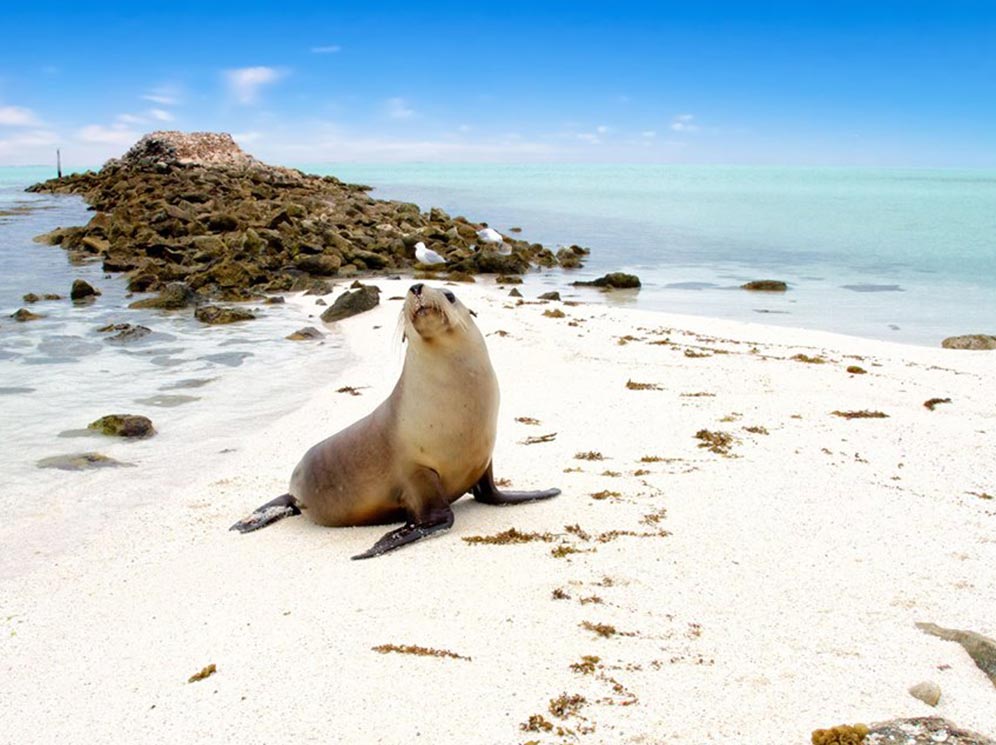 BOOK YOUR NEXT TRIP TODAY

Never again will you be telling the story about 'The one that got away' we will take a picture to prove it!

GET A FREE QUOTE

Please fill this for and we'll get back to you as soon as possible!